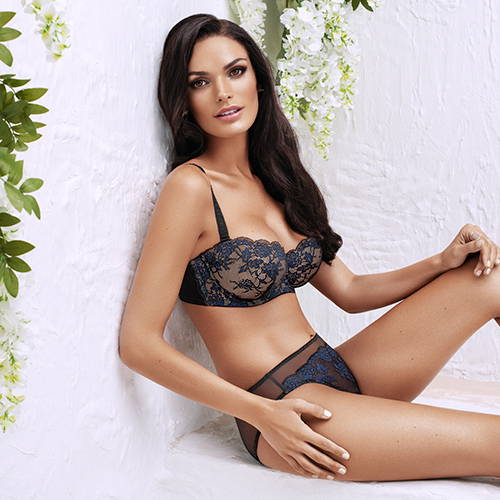 LAUMA LINGERIE is a leading designer and producer of fashion lingerie in the Baltics with over 40 years of professional experience.

The history of LAUMA brand began in 1971 in Latvia, that was also the time when the corresponding brand name was chosen – after a fairy named Lauma. Already back then the brand became famous throughout the Soviet Union, making women’s hearts and bodies fall in love with their lingerie and becoming a leader among other producers, thanks to the superb quality and style. In 2005 in Liepāja the brand was renamed into LAUMA LINGERIE, carrying on the best traditions of Latvian design and production.